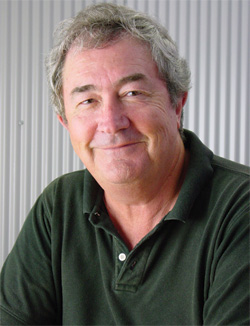 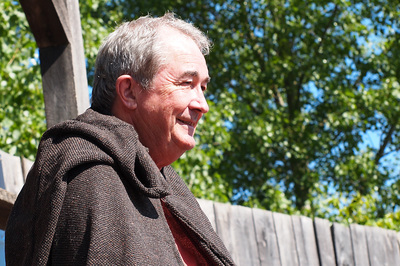 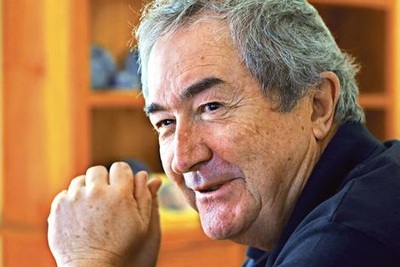 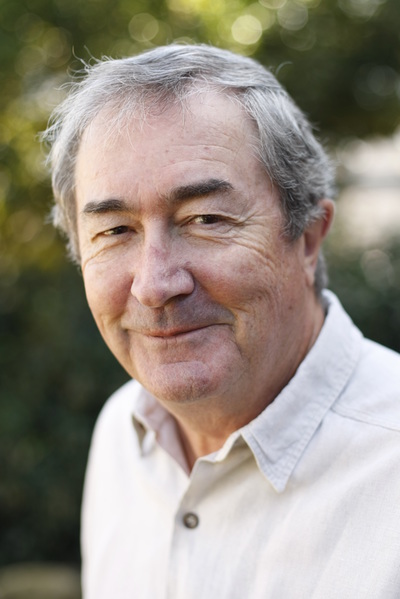 John Flanagan is the author of the series : Ranger`s Apprentice and Brotherband. He lives in Sydney( Australia). He is born on the 22nd of may 1944. He began his career in the advertising word. He also worked for the tvprogram: Hey Dad. He wrote the first Ranger`s Apprentice book for his son Michael. He wanted to get his son to read more, and he waned to show him that heroes don`t always have to be big and strong. He was very surprised when the Rangers Apprentice became a big succes. He is very happy that the books got so many young people to read and to appreciate it. He wrote untill now 18 famous books and a few others. He wrote the first Ranger`s Apprentice out of 20 short stories.